Planning to take snow pictures can be a frustrating challenge due to unpredictable variables like weather and availability. There are also other things to keep in mind like how to prepare your gear, planning a shot list, and coordinating wardrobe with the clients in the photo shoot. Fortunately, there are ways to alleviate a lot of these stresses.

Recently Willow Street Pictures got a chance to capture snow pictures in the Lehigh Valley area for the Twaddle family. The overall goal of the photo shoot was to capture the Twaddle’s dog, Thor, playing in the snow as it was falling. Willow Street Pictures has been photographing Thor since he was a young pup and it has always been a dream to photograph him in the snow. One of his favorite past time is playing frisbee with his mom, so it was an absolute must to capture him in action during the snow storm playing his favorite game!

The photo shoot was a complete success due to the creative teams experience and well organized plan. Below are some tips from the Twaddle shoot that can help anyone improve their ability to take snow pictures!

Keep an eye on the weather

The first step to taking successful snow pictures is to keep an eye on the weather. This may seem redundant, but it is the only way to be ready for snowfall. As soon as snow pops up on the weather report one should mark their calendar and keep an eye on updates leading up to the date. Arriving at the photoshoot location as snow starts to fall is ideal, so utilize weather resources like weather.com.

Careful preparation makes a world of difference! The creative team at Willow Street Pictures are detail freaks when it comes to planning. They plan for any possibility, so that their photo shoots go as smooth as possible for their clients. Taking snow pictures is no exception. Having a detailed game plan lines the team up for success and allows for their energy to be focused on creativity during photo shoots.

Think about what you want to capture

One of the most important steps in planning snow pictures is thinking about what you want to capture in the time you have. This may seem like an obvious step in the planning process, but it should not be overlooked. Weather can be unpredictable and during a snow photo shoot the weather can change in a moments time. The snow storm may become too strong to continue or the storm may dissipate in a blink of the eye. Due to this, one should start out with the most desired shots and then key in on other creative ideas.

During the Twaddle photo shoot the creative team began with Thor playing with his mom in the snow and then made their way towards the woods where amazing portraits were captured of Thor with his parents.

Coordinating what to wear during your snow pictures is a fun way to add personal touch to you snow pictures. Having several outfit changes is always a good idea. Thor’s mom Denise did an awesome job of picking outfits for her photo shoot. She picked nice neutral colors that were not distracting, but also had a timeless feel. What you wear can either make or break a photo shoot. Discussing this topic beforehand can be very helpful.

The last step to taking successful snow pictures is to just have fun! Do not stress the small stuff and be yourself. The Twaddle photo shoot was fun not only for the Twaddle family, but also very fun for the Willow Street Pictures creative team. As a result not only were beautiful portraits created, but also wonderful memories that will last a lifetime. If you would like to have pictures taken in the snow like the Twaddle family did, please feel to schedule a call with a Willow Street Pictures portrait consultant or view the online store. 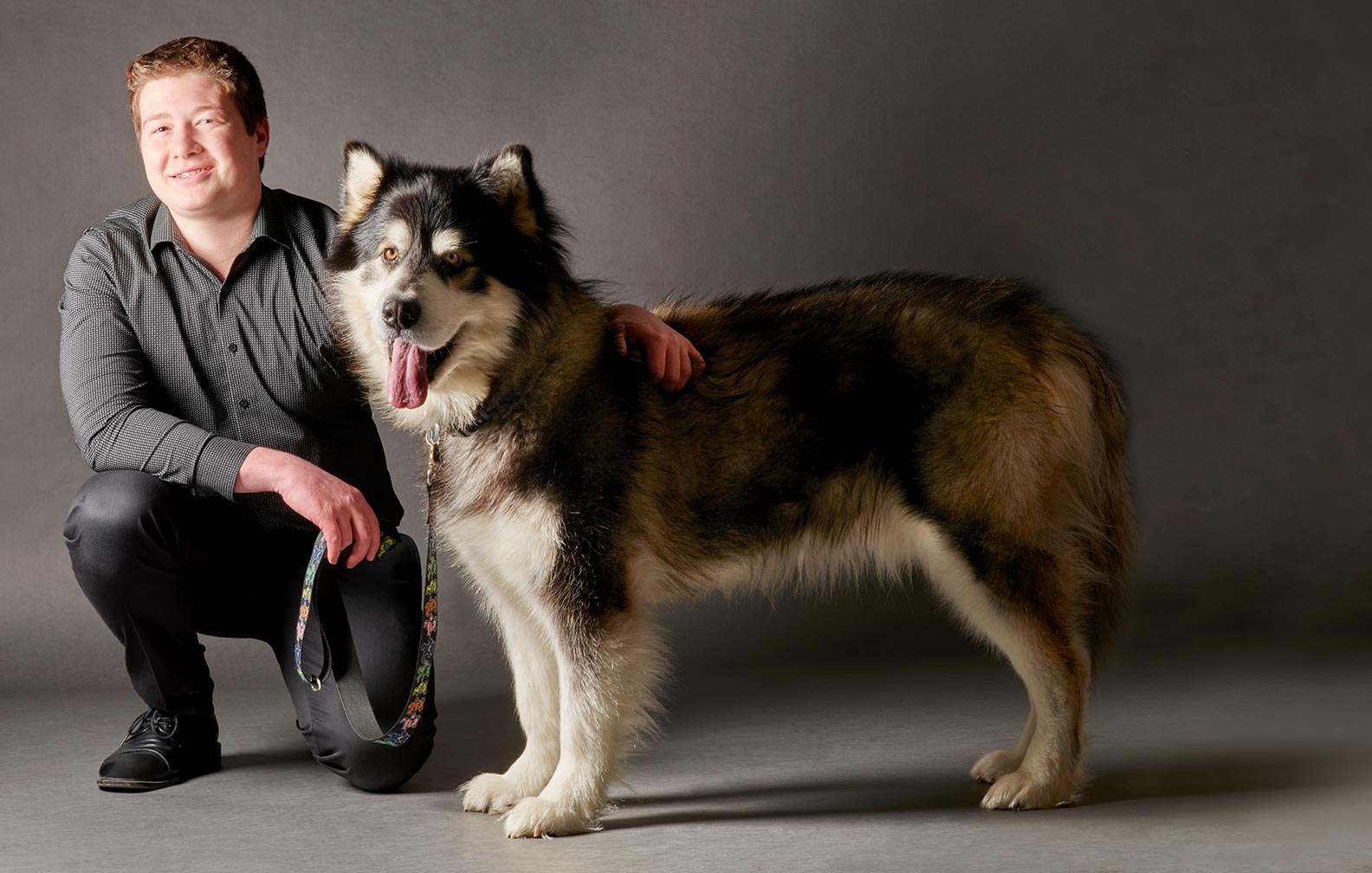 « Snow Photoshoot Fun and Other Ways to Spend a Snow Day!
Remembering Rocky of the Reading K-9 Unit » 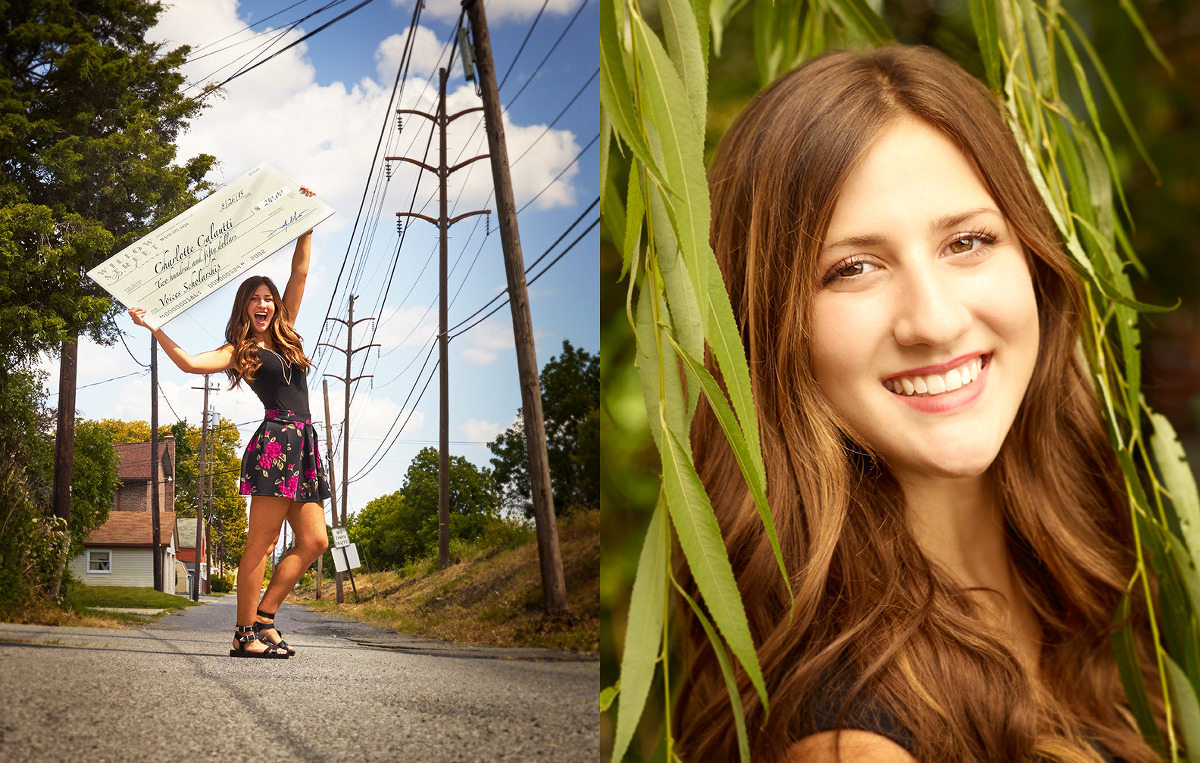 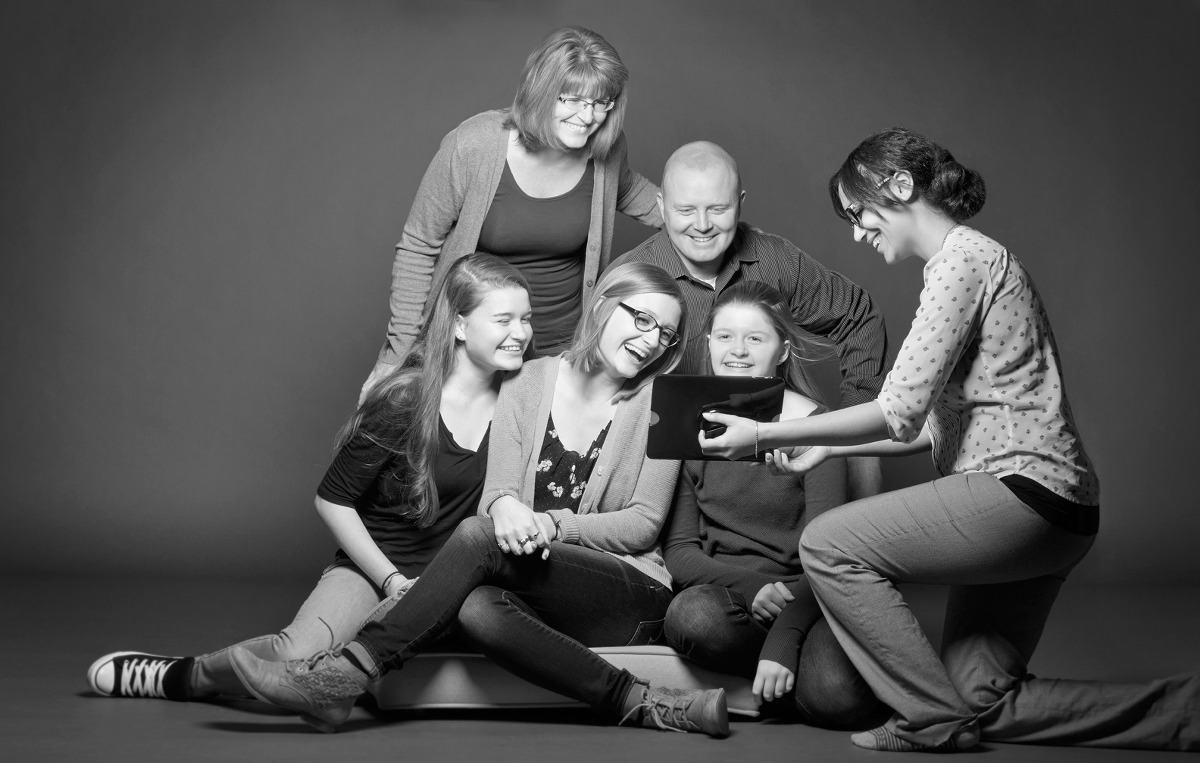 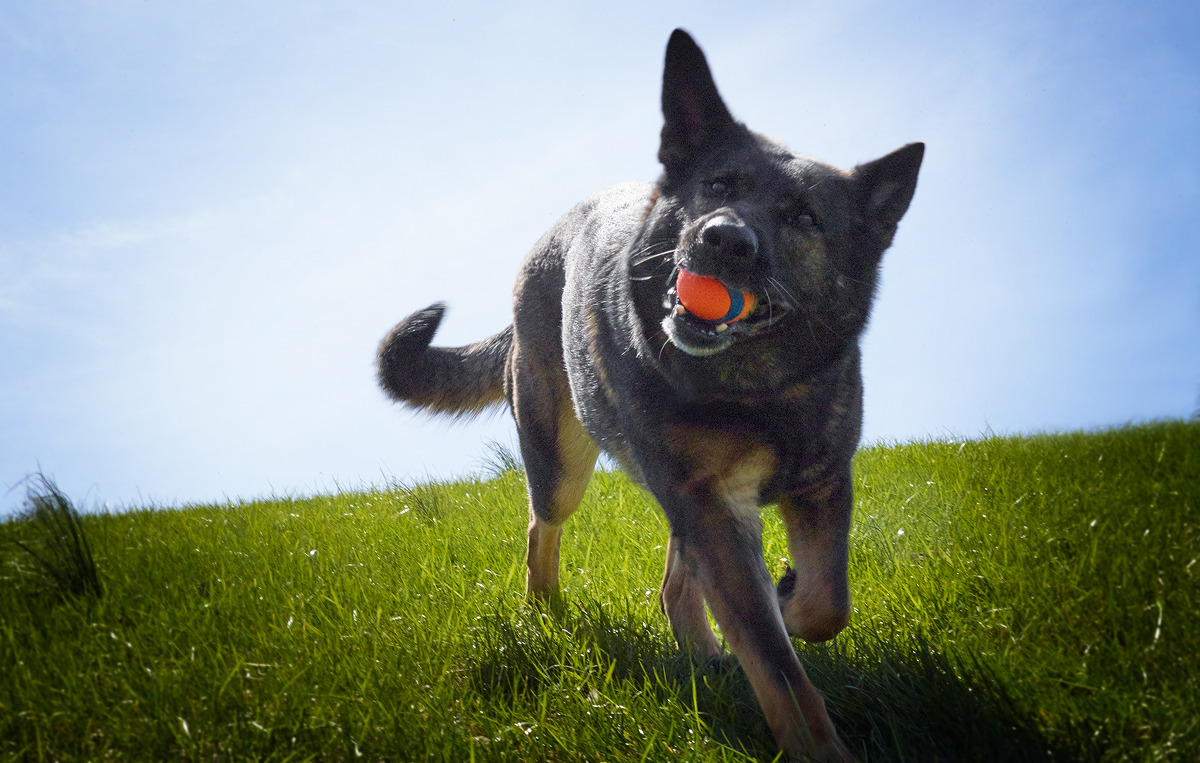 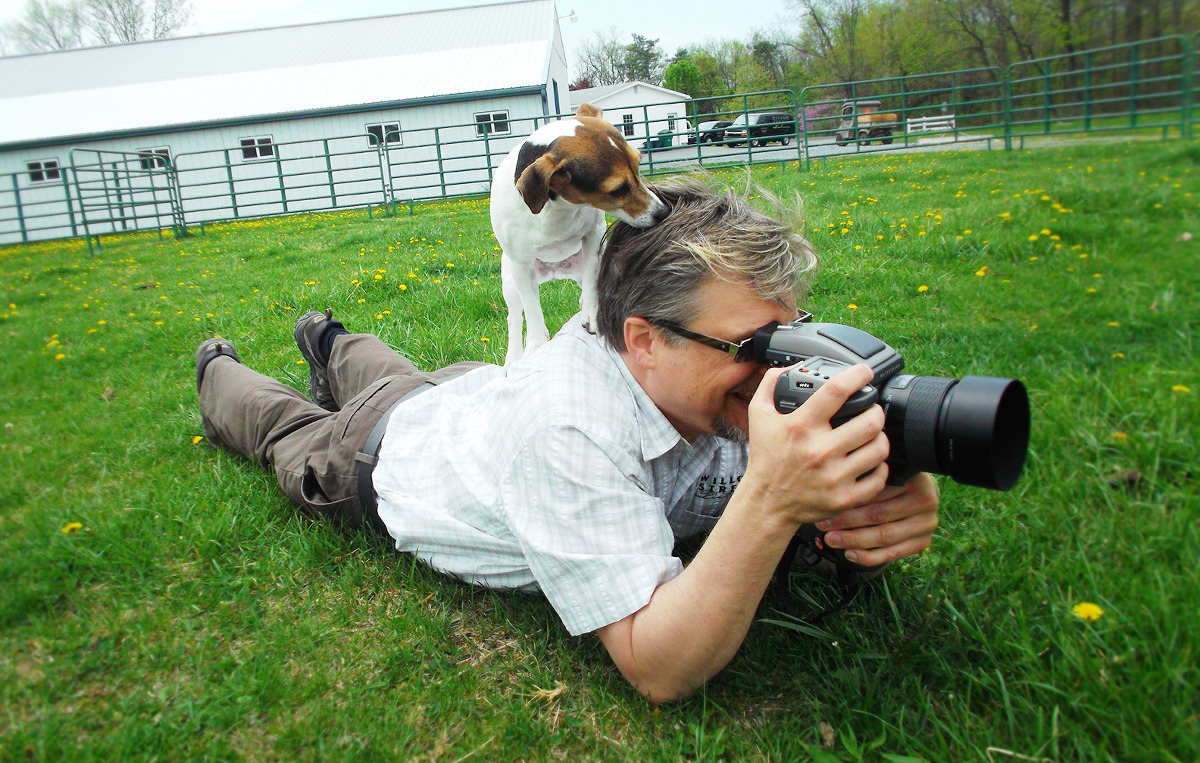